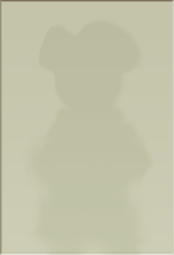 Brandino was a senior officer in the crew No Regrets and a lord of the flag Unfinished Business on the Sage Ocean.

He spawned on Greenwich Island in 2008, and randomly knocked on the door of Cmdrofficer's house. Once inside, he learned that Cmdrofficer was the captain of Altus Mare, and Brandino instantly joined as a pirate. During his time in the crew, he made new friends and eventually worked his way up to the rank of fleet officer.

A few months later, with his friends Quaziro and Hotnoob, he helped found No Regrets, where he served as a senior officer.

Brandino no longer sails the oceans.

Retrieved from "https://puzzlepirates.fandom.com/wiki/Brandino?oldid=33491"
Community content is available under CC-BY-SA unless otherwise noted.